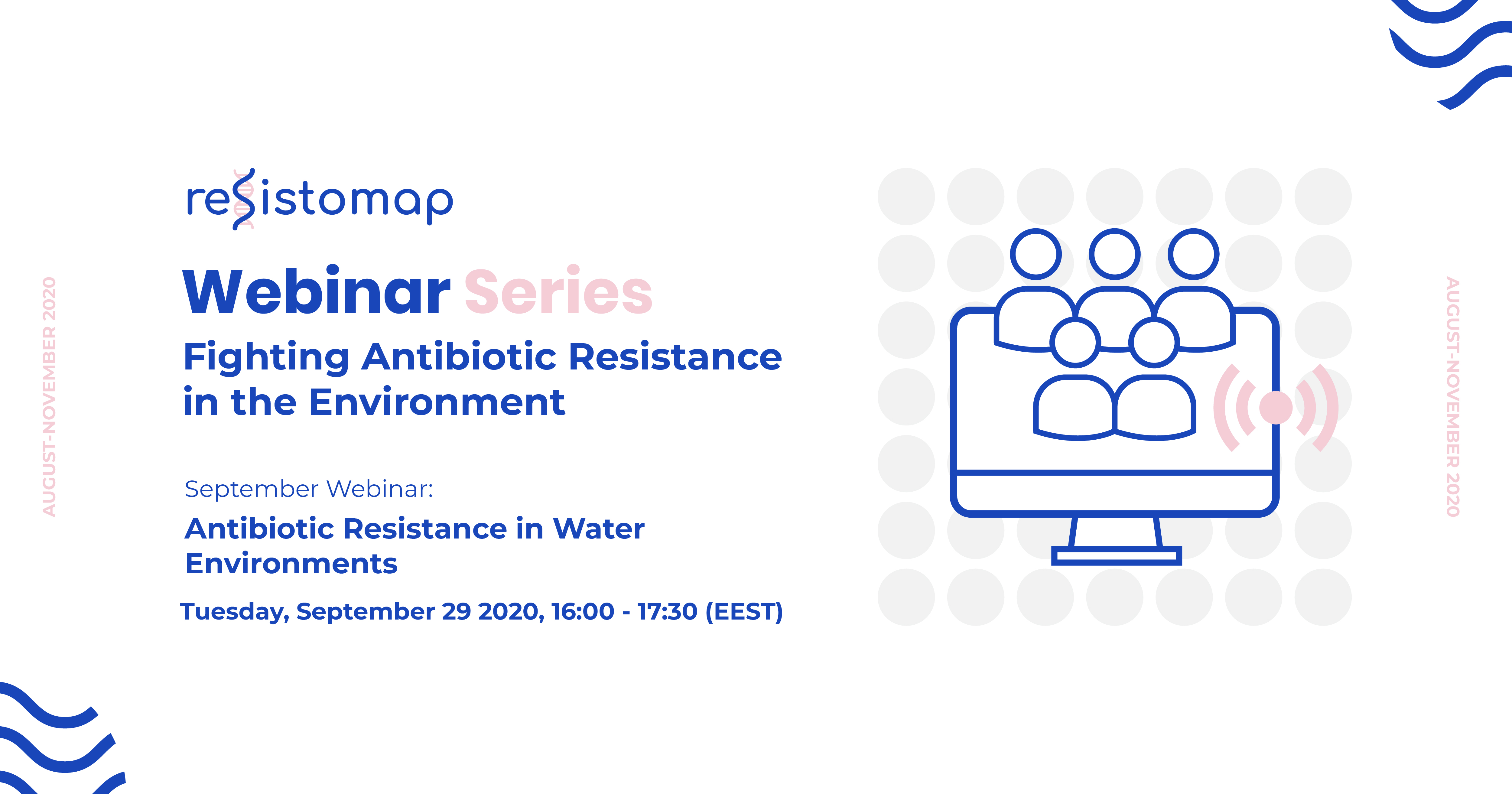 Antibiotic resistance in the environment:
Abundance and risk two sides of the same coin

National Institute for Public Health and the Environment (RIVM), Netherlands

Antibiotic resistant bacteria and resistance genes are emitted to surface water from human waste, including from wastewater treatment plants and point sources such as hospitals within the urban sewer network, but also from sewage overflows. In addition, fertilization of agricultural fields with animal manure can lead to contamination of water courses through run-off. In this presentation, studies to map the relative importance of these impacts within the Dutch National Action Plan on Antibiotic Resistance are summarized. These include studies on the presence and sources of ESBL, carbapenemase-producing Enterobacteriaceae and of resistance genes in water courses. In addition, the WHO Tricycle project on One Health surveillance of AMR in an international context is described. 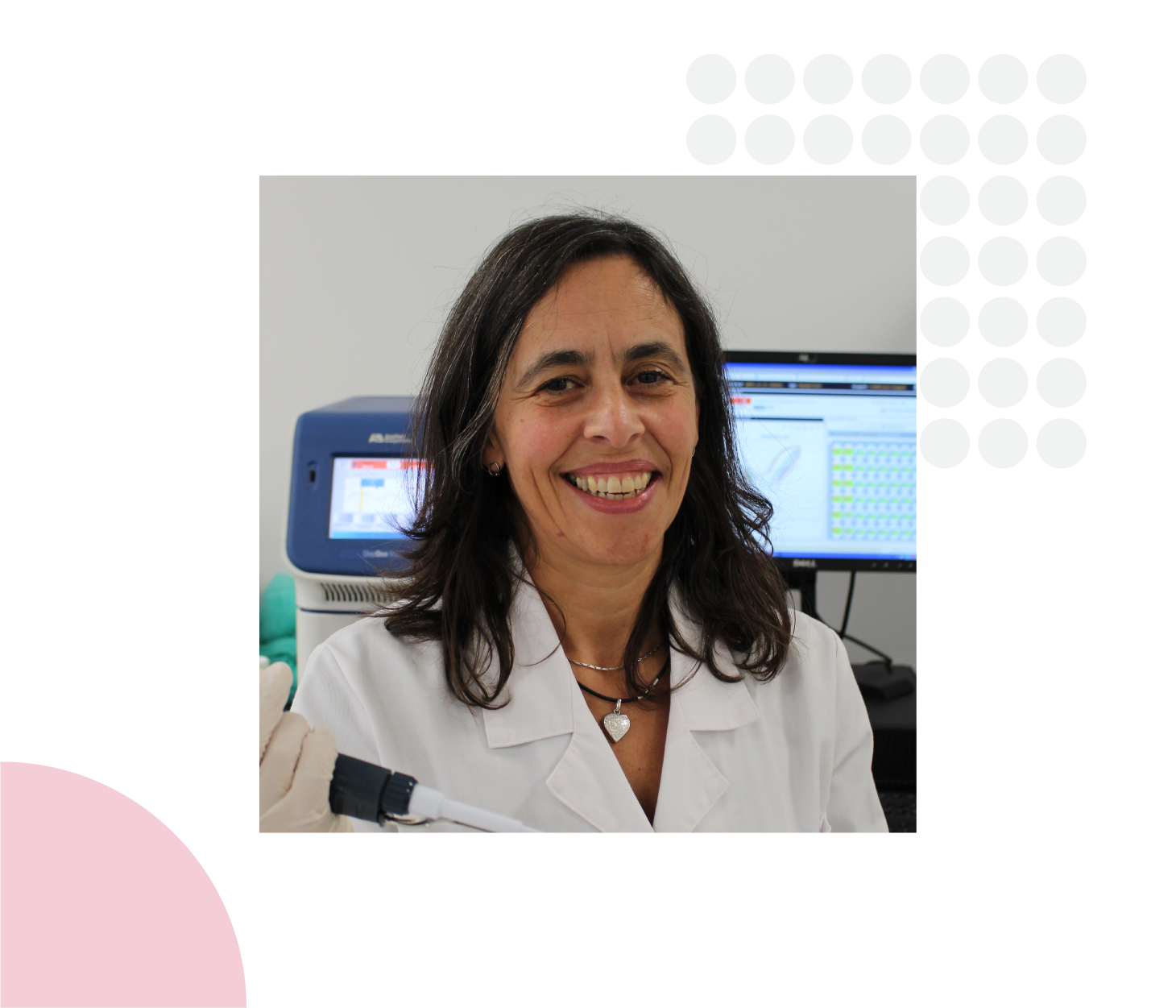 Célia M. Manaia is an associate professor at Escola Superior de Biotecnologia, Universidade Católica Portuguesa and Vice-President for Research and Internationalization at the Porto
Regional Center of the Universidade Católica Portuguesa.
Her research in the field of antibiotic resistance, typically in multidisciplinary teams, had tackled the biological processes involved in resistance dissemination and control involving engineering-based solutions. In the last years she has been involved as leader or participant in different national and international projects, of basic research, applied research and
mobility/networking with relevant impacts in the area. 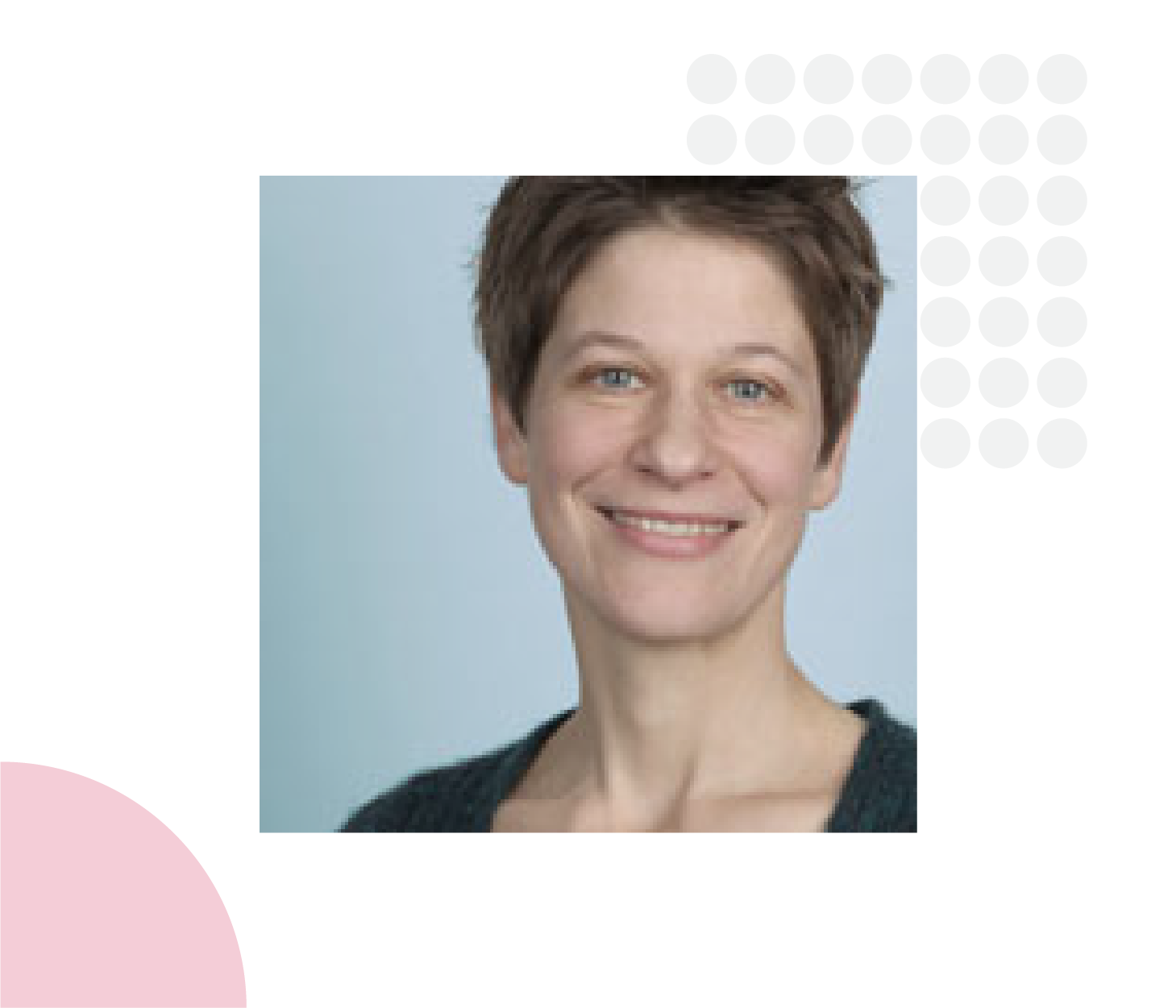 National Institute for Public Health and the
Environment (RIVM), Netherlands

Heike Schmitt is principal investigator on AMR in the environment at the National Institute for Public Health and the Environment (RIVM) in the Netherlands. She leads the environmental part of the Dutch National Action Plan on AMR, and has addressed wastewater based epidemiology (WBE) for several years, focusing on wastewater analysis to monitor circulation of WHO resistant priority pathogens in the general population. She works on capacity building for international surveillance of antibiotic resistance, and on the relevance of inadequate WASH for exposure to AMR, within the WHO Collaborating Center on Risk Assessment of Pathogens in Food and Water. In addition, she serves as research advisor at the European centre of excellence for sustainable water technology (WETSUS),and as researcher at Utrecht University.