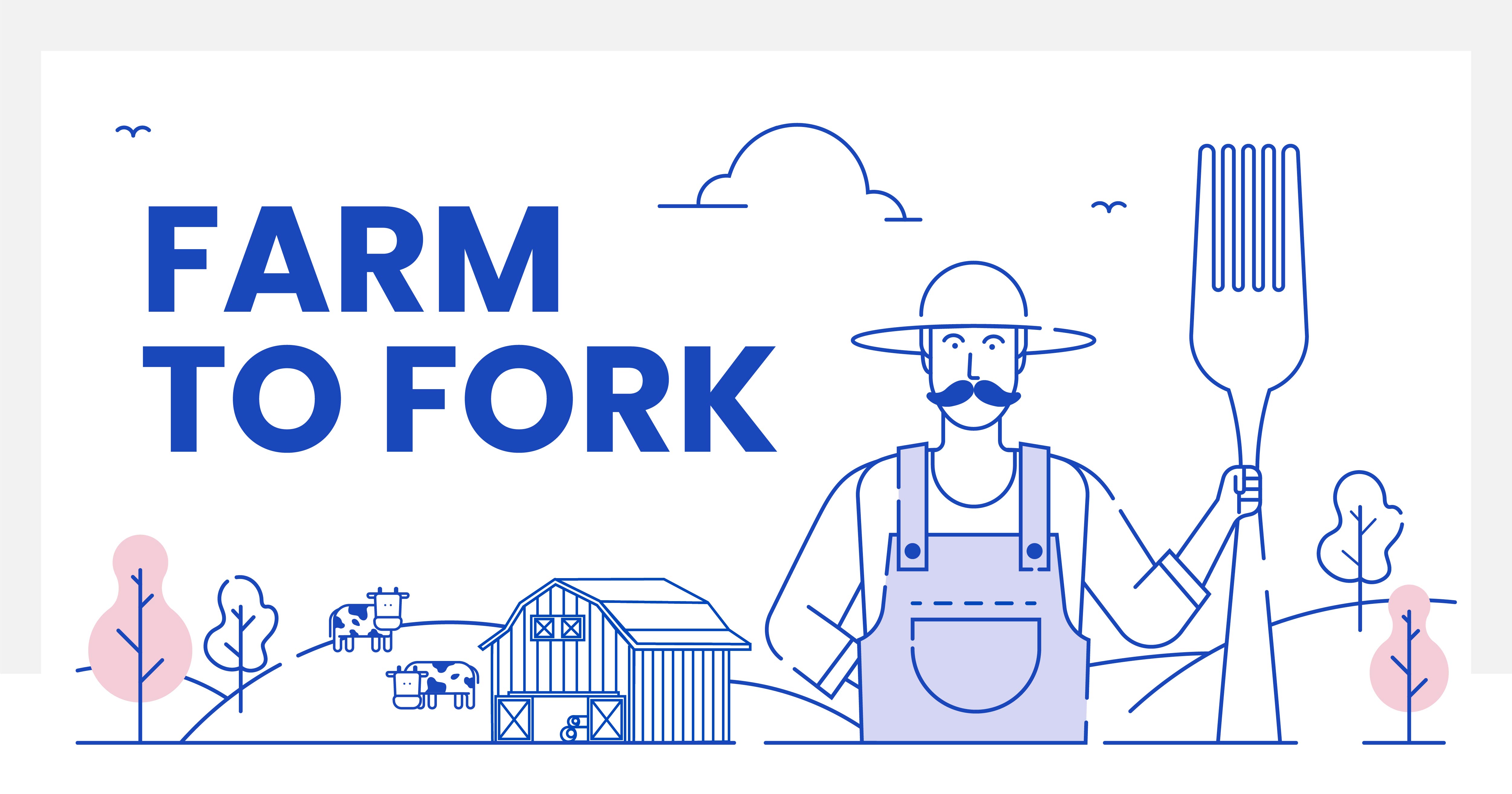 Dr. Utomo began the webinar, focusing on AMR control in the Indonesian livestock industry. Due to the rapid increase in Indonesian population and meat demand, the Indonesian livestock industry has witnessed widespread agricultural intensification, use of antimicrobials, and the significant development of commercial broilers. He explains that the major varieties of antimicrobials that are being used in poultry include those that are found in human medicine, such as prophylaxis. Causes of the AMR implication in the Indonesian poultry industry narrowed down to poor biosecurity conditions in farms and a general lack of education among farmer, which all lead to eventual malpractice in antimicrobial use. As a result, there has been E. coli isolates and Salmonella spp. with resistance to multiple antibiotics identified in an AMR surveillance pilot project that sampled broiler farms across three provinces in 2017.

We were then given further insight into the Indonesian National Action Plan on AMR control from 2017-2019. The Action Plan ultimately focuses on communal and intergovernmental educational development, farm intervention and surveillance systems, and innovation in treatments and vaccines. Foremost, the plan had published an AMU standardization guideline that allows for guidance access to responsible use of antimicrobials, which is expected to be a stronger stepping stone towards optimizing AMU regulations in Indonesia.

Next, Prof. Subandiyah gave an informative presentation regarding the growing relevance of AMR in agroforestry on behalf of Monitoring Antimicrobial Resistance in Agroecosystem (MAMRA) project. Focusing specifically on the role of plant agroforestry in the spread of AMR, Prof. Subandiyah highlighted the main cause: the use of organic fertilizers and its growing popularity. Organic fertilizers are significant carriers and transmitters of ARGs.

The widespread use of organic fertilizers poses a high risk, as many homemade organic fertilizers lack safety standards for AMR monitoring and management. It must further be noted that these organic fertilizers are mixed with dung, which links to environmental resistome; the plant exposure to pathogens via irrigation with direct contact with fecal matter can lead to the consumption of contaminated plants and animals and humans. In return, the cycle continues as contaminated fecal matter is used for traditional fertilizer again in combination with additional homemade pesticide applications. However, Prof. Subandiyah closed her presentation with hopeful remarks that the SEA-Eu funding collaboration between MAMRA and Resistomap can create practical and accurate solutions for AMR.

Last but not least, our CEO Dr. Windi Muziasari presented the early results from the collaborative MAMRA project on gene quantification in livestock manure. Using Resistomap’s digital platform, ResistApp, we were shown quantifications based on the MAMRA prescreening results. The results firstly indicated that natural drying processes and traditional techniques might increase the presence of ARGs and mobile genetic elements in manure fertilizer. In contrast, liquid fertilizers seem to contain less resistance genes than dried. The MAMRA research plan, however, is still ongoing; and there will be continued monitoring of ARGs in soils after manure application every month for one year across different variable factors such as geographical conditions, farming activities, and regions.

As the presentations came to an end, it was clear that the issue of AMR control is an imperative. I saw how strong the emphasis is on how resistance genes can infiltrate across the different sectors of our commodity chain, and it is a complex task to pinpoint the exact source of AMRs. It was indeed an eye-opener to realize how much of our lives AMR takes away; to realize I have been consuming and contributing without a second glance. Despite its inherent complexity, however, each keynote speaker expressed their confidence in future work. There was collective hope that AMR control is indeed feasible, and that we may look forward to cross collaboration across different sectors to create stronger AMR mitigation policies in Indonesia.


If you would like to review the webinar discussed here for yourself, a recording is available here