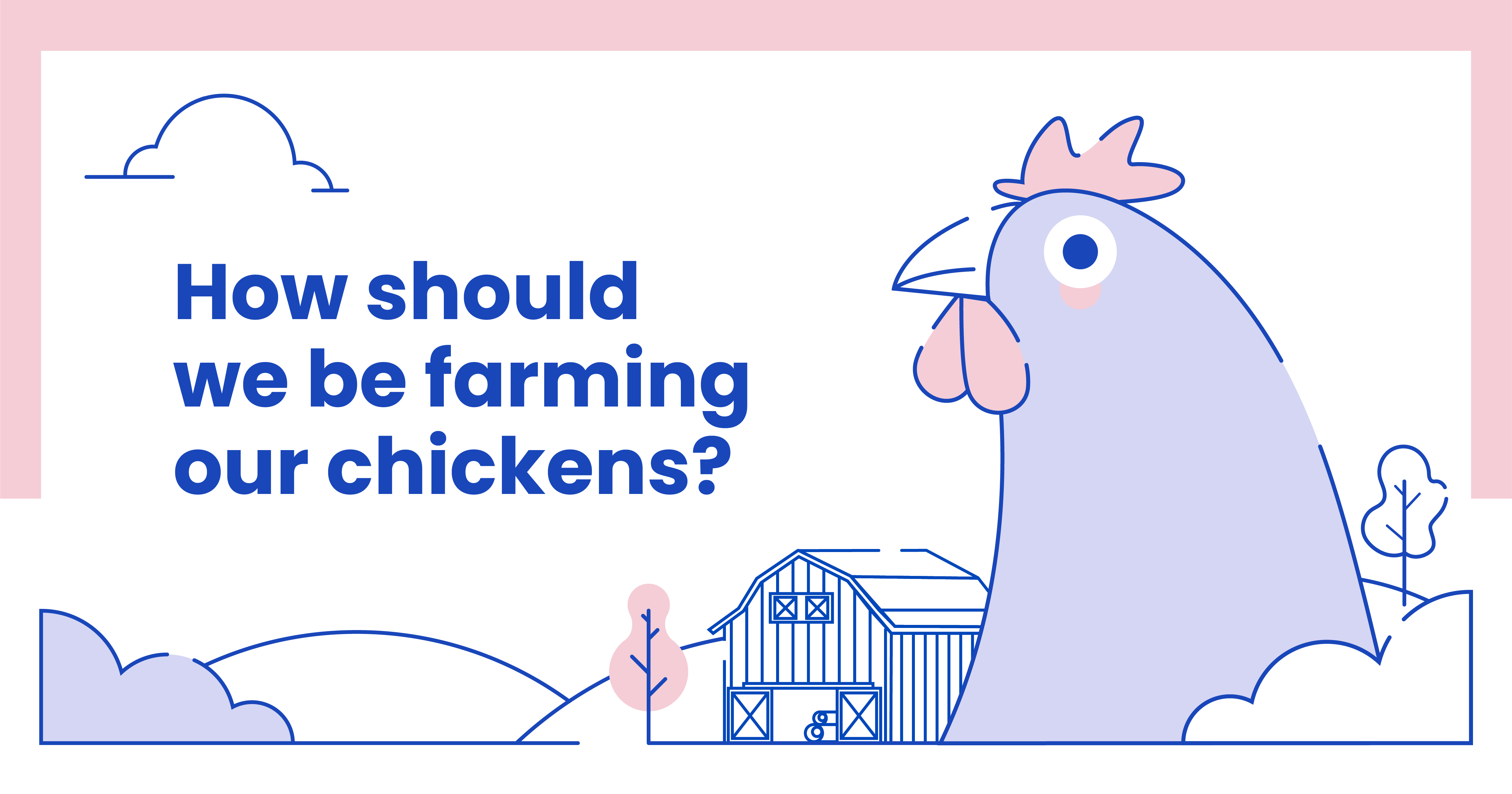 Monitoring ARGs in Latin America:
how should we be farming our chickens?

In continuation of Resistomap’s Spring webinar series this April, we had the honor of having US President’s Emergency Plan for AIDS Relief research fellow Dr. Hayden Hedman and University of Michigan PhD candidate Karla Vasco touch on the topic of antimicrobial resistance in Latin America. Speaking at the intersection of epidemiology and antibiotic resistance, our guest speakers illustrated the implications of AMR as an ecology that catalyzes the spread of infectious diseases caused by resistant microbes at the interface of humans and animals. With the phenomenal growth in smallholder poultry farming, the question really pushes itself forward - how should we be farming our chickens?
‍
Dr. Hayden Hedman, who is an expert in applied spatial epidemiology and resource ecology management, presented regarding his University of Michigan postgraduate research in the coast of northwest Ecuador. As a coastal hub of urban development, the social demographic change and overall systemic regional changes in northwestern Ecuador sparked growth in household ownership of broiler chickens. Through the phenomenon of ‘chicken dumping’, where NGOs drop intensively farmed chickens among households, an intention of catalyzing economic development turns into increasing potential exposures and reservoirs of antibiotic resistance and pathogens that can spread to humans and other existing poultries.
‍
Dr. Hedman’s research utilizes a framework that encompasses the relationship between humans, backyard chickens, and broiler chickens at a household level. The research method monitored small scale poultry farming activities by following a cohort of households that were partnered with development organizations to understand the motivations behind smallholders. The social aspects show that a social desirability bias was heavily detected in self reporting broiler chicken ownership, as broiler chickens can be sold quickly, bigger in size and fat for a lesser value.

On the other hand, it was also found that intensive poultry farming is dynamic and vulnerable to environmental stressors, developmental programs that lack infrastructure, and misplacement of risk perceptions. The samples taken from these household chickens, it was concluded that E. coli phenotypic resistance was extremely high in broiler chickens relative to backyard chicken, while the rise in backyard chickens are likely to be a result from outside communities and broiler chickens. Through temporal and spatial methods of research, it was concluded that small scale agriculture is a dynamic practice that can promote the spillover of antimicrobial resistance into humans, animals and the environment. Dr. Hedman concluded with the remark that there is the need to relocate the social and policy bias on smallholder agriculture in order to find more efficient ways of antimicrobial solutions in poultry.

Next, Karla Vasco outlined her postgraduate research regarding the role of antibiotics in the emergence of resistant bacteria, and also zoonotic transmission of pathogens and antimicrobial resistance in rural Ecuadorian communities and environments. Also in collaboration with Dr. Hedman, the projects similarly handled samples at a household level that involved a mix of livestock and domestic animals.

The first project, that focuses on zoonotic transmission, analyzes the potential of zoonotic transmission of enteropathogens and antimicrobial resistance in the Ecuadorian highlands. Through the samples and multilocus sequence typing, findings show that the presence of animals in and around home and regular interactions with animals were significantly associated with pathogen carriage and diarrhea. Genetic analysis suggests that there were multiple multidrug resistance pattern similarities across the human and animal samples. However, when analyzing all the antimicrobial resistant genes, the majority of the isolates shared the same genes and replicons among children, livestock poultry and pets.

The second project looked at the risks of small-scale poultry in spreading antimicrobial threats in the coastal regions of Ecuador. The primary aim of the project is to characterize the resistome and mobilome of 1-day old broiler chickens sold in rural areas, primarily to see if they are a potential source of serious antimicrobial threats in rural communities. As a reflection of the first project’s findings, the second project outcome shows that enteric pathogens and ARG dissemination in rural communities are associated with direct and indirect environmental contact with animal feces. Indeed, horizontal gene transfer is the main mode of antimicrobial spread, and that intensive animal farming is one definite source of public health risk.

Surely, it is a very intimidating thought when we realize that antimicrobial genes can spread like wildfire - from household to household, and eventually village to village. This is becoming an urgent risk in countries such as Ecuador, where exponential economic and social growth is occurring parallel to amateur farming practices. Indeed, people should be encouraged to find their own means of entrepreneurship; however, there is still an inherent need in creating prevention strategies through the identification of pathogen sources and antimicrobial genes.