Introduction to the Environmental Dimension
of Antibiotic Resistance

Attempts have been made by international, national and private bodies to address the global threat of antibiotic resistance. While the emphasis lies mainly on the inappropriate use of antibiotics by humans and animals, there is an increasing need to address the role of the environment. The United Nations have classified antibiotic resistance in the environment as one of the top six emerging issues of environmental concern with global implications. Through the One Health approach, we need to deepen our understanding regarding the interconnectedness of human, animal and plant health, and the environment.

In the August webinar, our speakers will introduce the environmental dimension of antibiotic resistance.

Introduction to the Environmental Dimension of Antibiotic Resistance

Screening for key antibiotic resistance genes (ARGs) and their surrogate markers in water environments is an indispensable tool for the efficient monitoring and management of environmental health. We applied SmartChip Real-Time PCR technology to characterize ARGs in wastewater in Vietnam and Japan. 195 out of 384 target genes were detected from domestic wastewater in Vietnam. Although 156 out of 195 genes were commonly detected in domestic wastewater in Japan, the relative abundances of 109 genes including mobile colistin resistance (mcr-1) were higher in the wastewater in Vietnam than in Japan. Surveillance of mcr-1 revealed that this gene was prevalent in water environments and food, such as fresh vegetables in local markets. A high correlation was observed between mcr-1 and crAssphage, which is a human-specific fecal marker. As most wastewater is not treated in Vietnam, the dissemination of mcr-1 into the aqueous environment and food chain is likely attributable to the recycling of this untreated wastewater. We further found that in 26 urban rivers in Japan, ARGs were extracted from the SmartChip analysis that showed a positive correlation with class 1 integron-integrase gene (int1I). This result demonstrates that the abundance of intI1 can be used to comprehensively assess the levels of some ARGs in the water environment. Extensive water-monitoring data should be accumulated to determine the regulatory levels of ARGs in water in the framework of One Health.

Get the presentation slide here 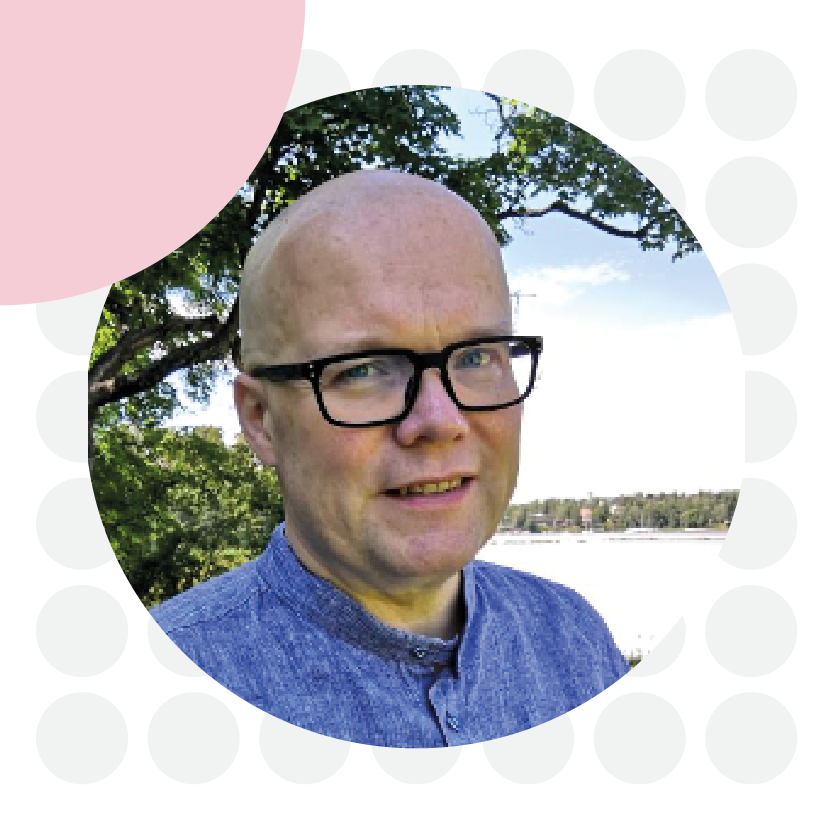 Marko Virta is Professor of Microbiology at the University of Helsinki. His research interests include antibiotic resistance in various human-impacted environments such as wastewater, agriculture and aquaculture in global scale. He has published over 100 articles and supervised 14 PhDs. His recent achievements include co-development of epicPCR, protocol for linking taxa and function without cultivation, and Inverse-PCR, protocol for analysing the genetic environment of antibiotic resistance genes without cultivation. 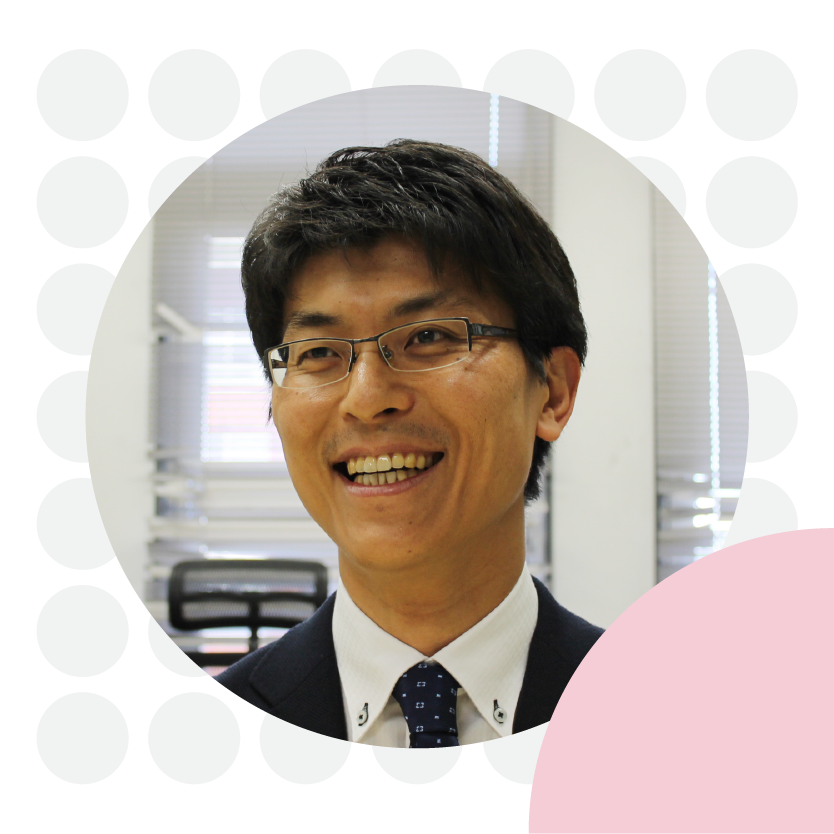 Dr. Kasuga obtained his Ph.D. from the University of Tokyo in 2005 and continued working there from 2006. In September 2018, he was dispatched to VNU-Vietnam Japan University in Hanoi, Vietnam. His research interests include antibiotic resistance in water environment, biological water treatment, and drinking water microbiome.