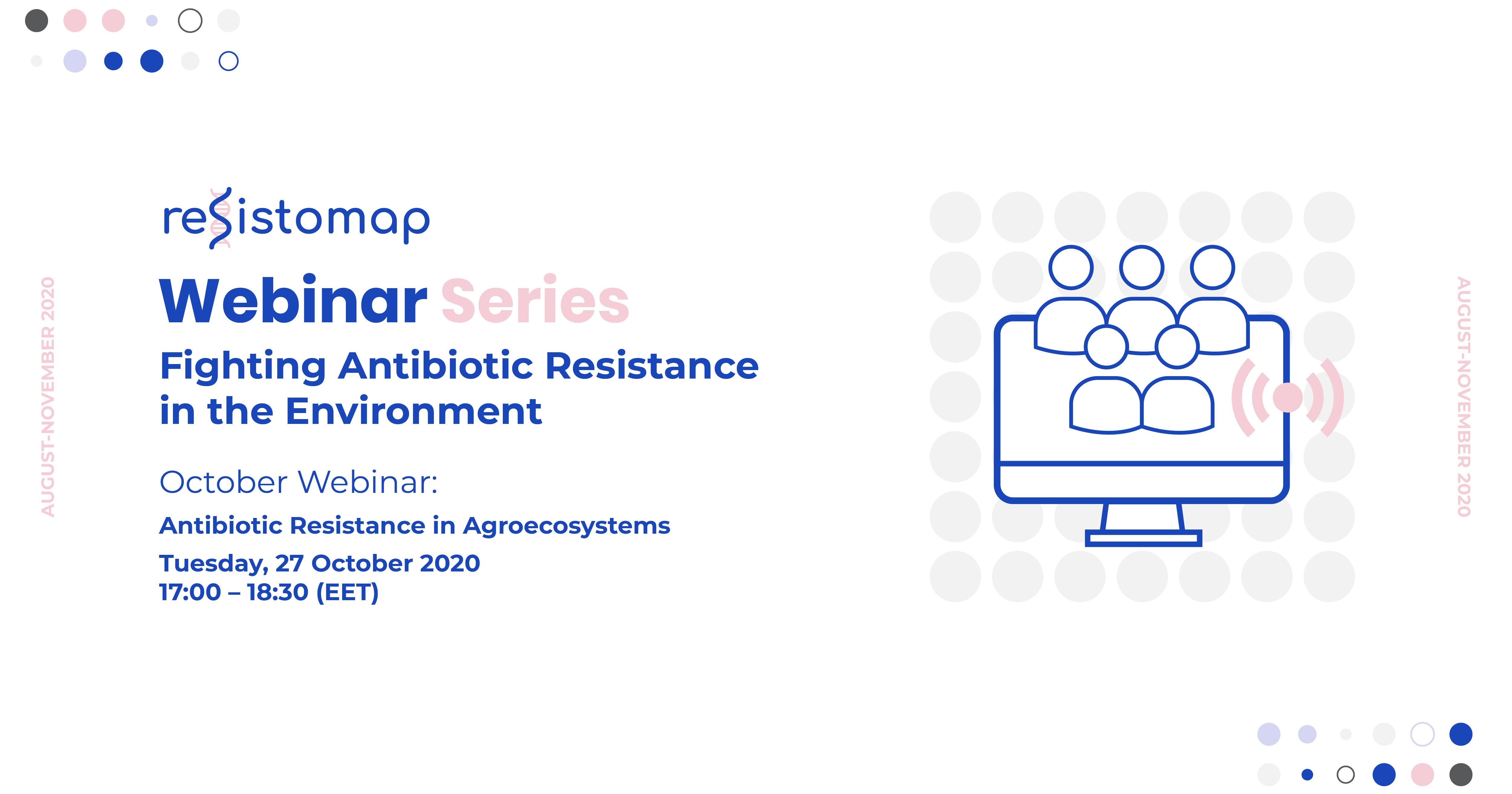 Assessing the Resistome of a Sheep farm: A sewage-sludge experimental model

Antimicrobials used in human and veterinary medicine end up in the environment where they may impact on the agricultural and environmental ecosystem. Sewage is one of the major contributors to the dissemination of antimicrobial resistance (AMR) and spread of resistance determinants into the environment. We investigated the impact of agricultural use of human sewage sludge on the evolution of ARGs/MGEs from sludge-treated soil and animals that graze on it. We used a unique sewage-sludge experimental model, established at the University of Glasgow Research farm, and comprising a 5.5 hectare “biosolids-treated” plot, receiving periodically applications of thermally treated sludge pellets since spring 2018 Soil samples from control and treated plots, spatially separated to avoid potential cross-contamination, and faeces from sheep grazing on it, were compared by analysis of resistance gene content.
The resistome, including respective relative abundance, was analysed using high throughput WaferGen-TaKaRa Bio SmartChip qPCR technology. In a preliminary analysis, a total of 125 Antimicrobial Resistance Genes (ARGs= 99) and Mobile Genetic Elements (MGEs= 26) were detected in one or more soil and faecal samples. The commercial sludge pellet samples had the highest relative abundance of MGEs, while animals groups showed the highest number and relative abundance of ARGs. Some ARGs related to the acquired mechanisms were detected in the different samples, including genes conferring resistance to Highest Priority Critically Important Antimicrobials. However, no significant differences were observed between treated and control plots in the number and relative abundance of ARGs and MGEs in both sample types. Preliminary results suggest that animals grazing on sludge pellet-treated pasture may not face a higher risk of selective pressure than animals from non-treated pasture suggesting that the use of human biosolids in agriculture may be safe with regards to dissemination of AMR. 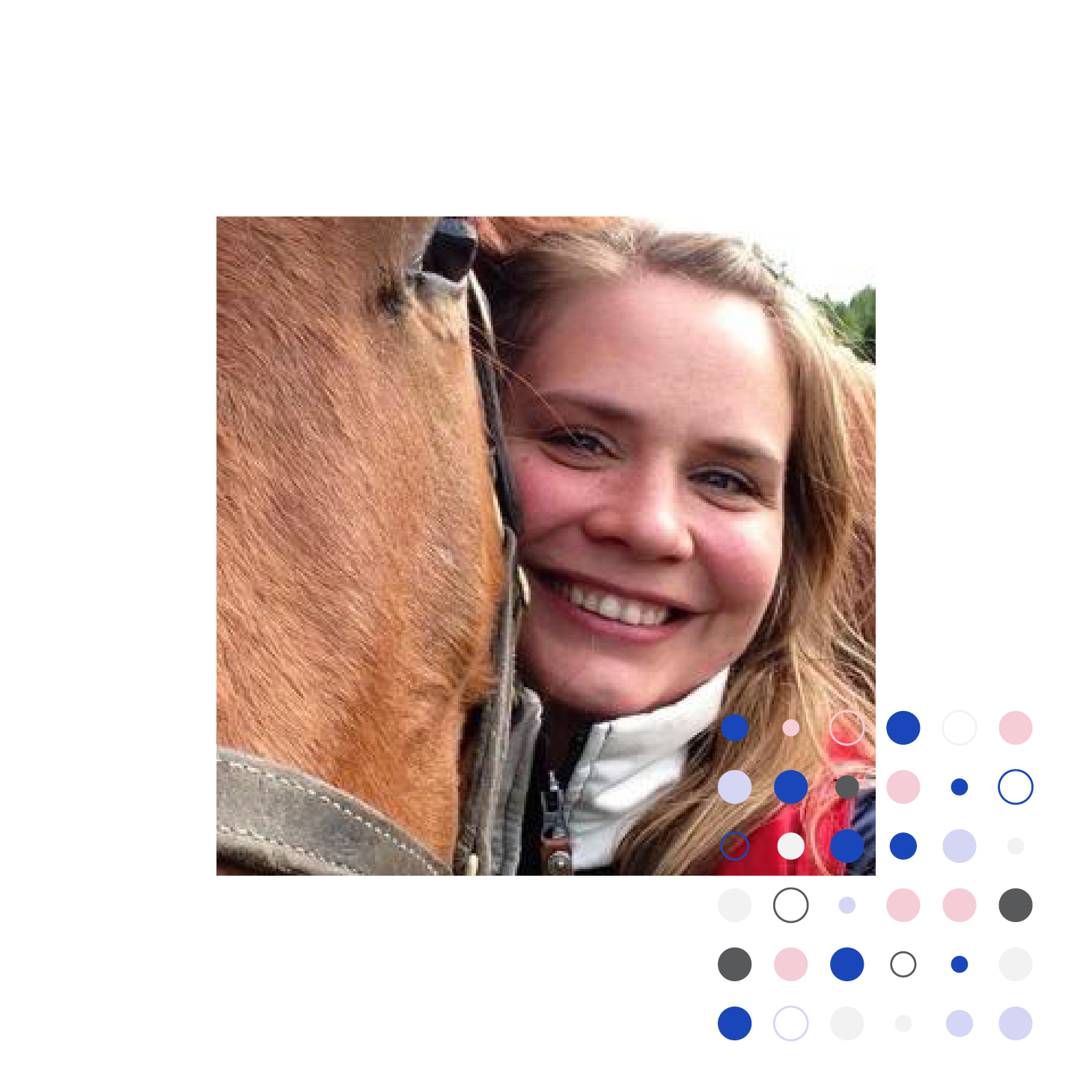 Johanna Muurinen is currently working in an EU funded project studying recycled fertilizers (https://www.lex4bio.eu) at the Molecular Environmental Biosciences research group, University of Helsinki, Finland (PI prof. Marko Virta). She defended her PhD thesis entitled “Antibiotic resistance in agroecosystems” in 2017 and during years 2017–2020 she first worked at the Risk
Assessment Research Unit, Finnish Food Authority and then at
the laboratory of Dr. Timothy Johnson in Purdue University, Indiana, US. She returned to Finland in summer 2020. Johanna is especially interested in finding links between environmental
resistome and "superbugs" and she is also the chairperson of One Health Finland, an organization promoting One Health approach in all society levels and advancing science
communication. 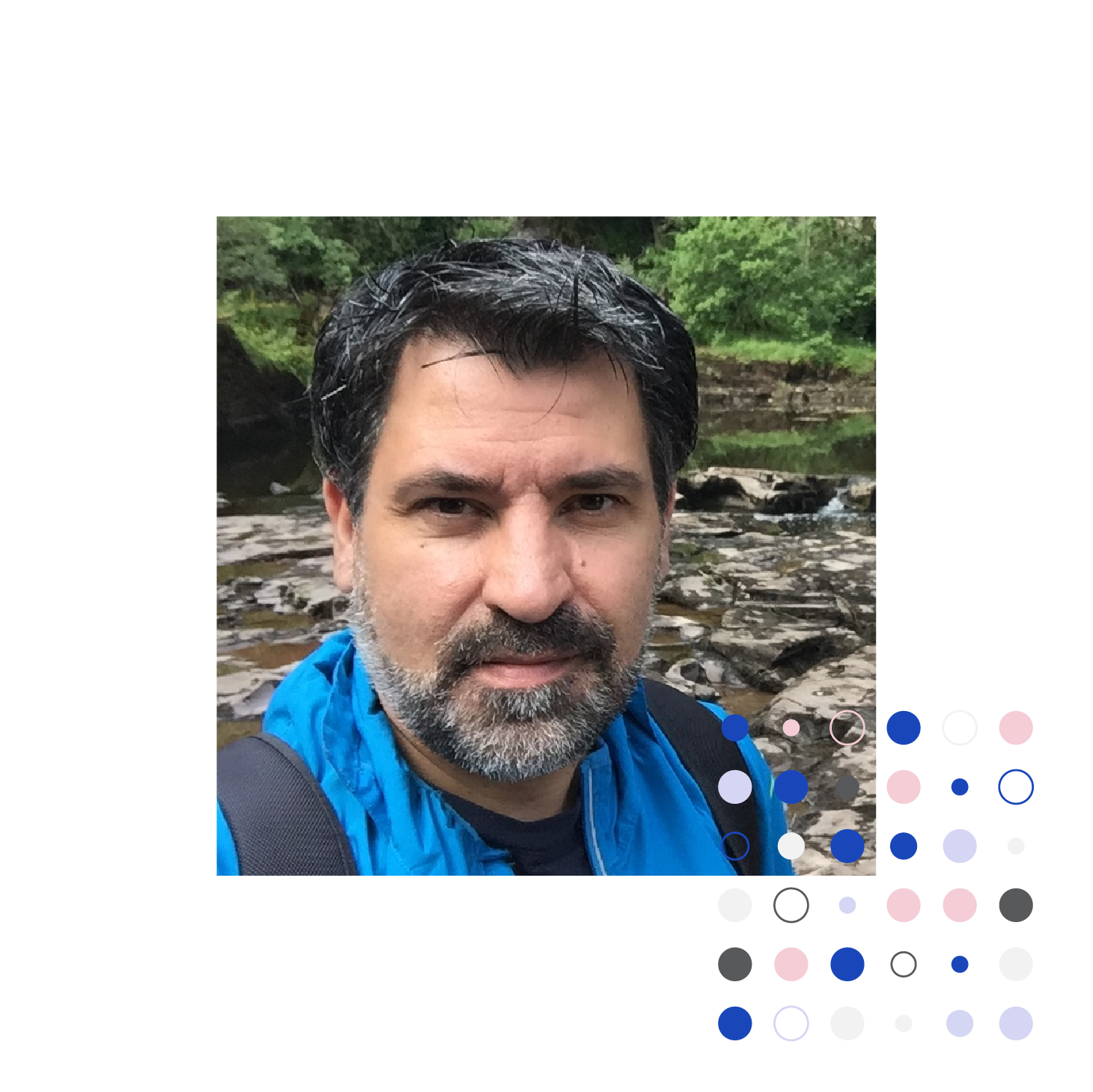 Nuno Silva is a senior research scientist and leads of the Antimicrobial Resistance (AMR) group at Moredun Research Institute. Is currently leading research on ruminants AMR
projects funded by the Scottish Government, and the impact of agricultural management practice on AMR among animal and human pathogenic bacteria. In addition, he is participating in projects for new agents as alternatives to antimicrobials and increase of feed energy conversion in livestock. He has published about 40 research articles, in international refereed journals and book chapters related mainly on AMR in Animals/Environment.