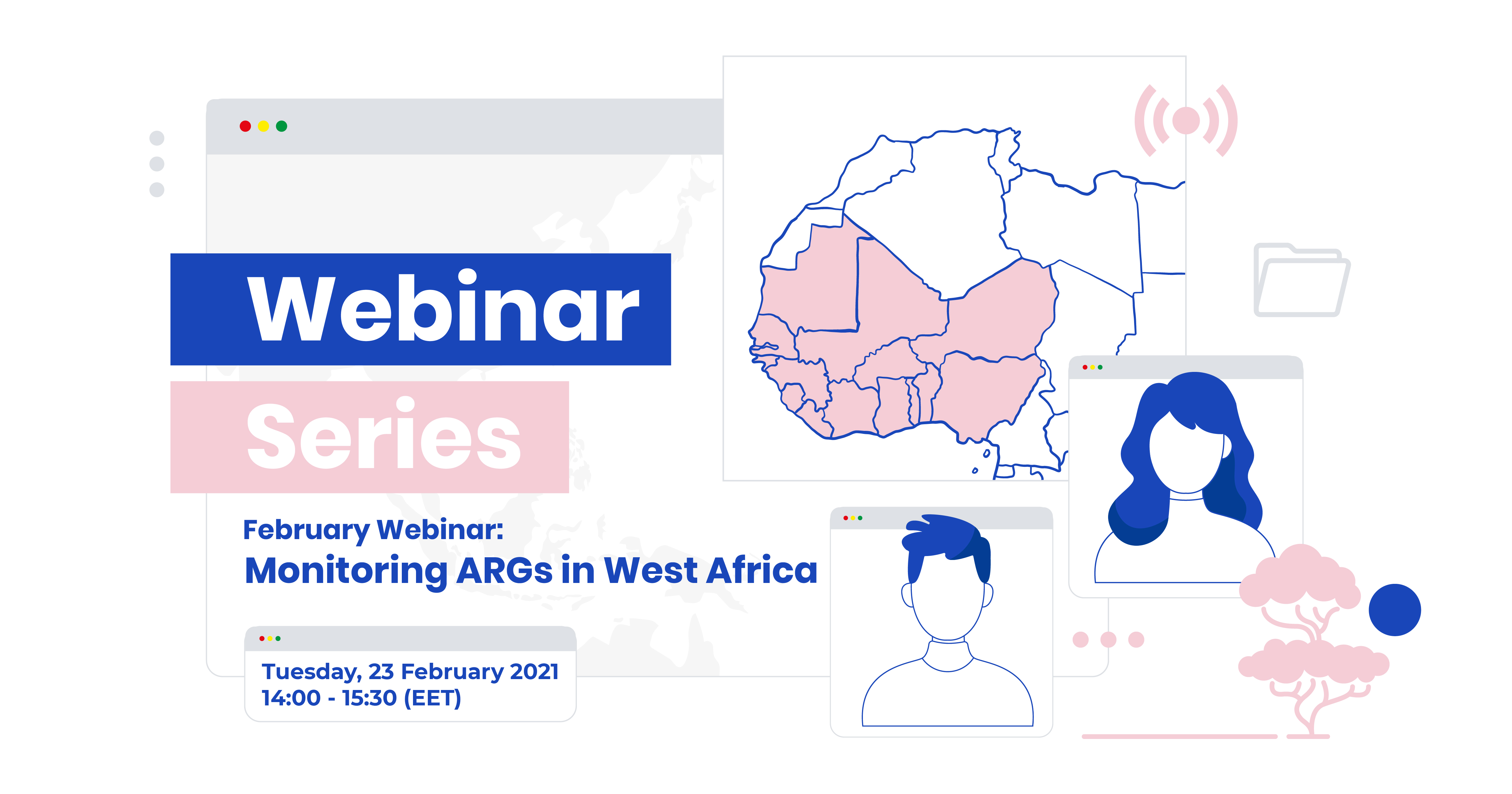 Monitoring antibiotic resistance: How to get started

Resistomap's autumn webinar series aims to increase awareness of antibiotic resistance by showcasing research and projects on various environments. Due to popular demand, this month’s webinar will be different as we shift into a practical focus with the topic: “Monitoring antibiotic resistance: How to get started".
‍
Throughout the past webinars, we have received many inquiries about the specific steps for using our service. This month we will put it all together and go into the details and specifics on how exactly to get started with monitoring antibiotic resistance with Resistomap.
‍
Following a step-by-step checklist, members of our lab and development will stream live from our laboratory in Helsinki and explain the whole process, starting from how to fill out the forms from the customer’s side to the operational procedures in the lab, demonstrating how and why all steps in the service are necessary and connected. There will also be an introduction and a brief tutorial on how to use and access the reports via the interactive dashboard, ResistApp.

Throughout the webinar, there will be possibilities to ask questions and we will do our best to answer as many as we can. 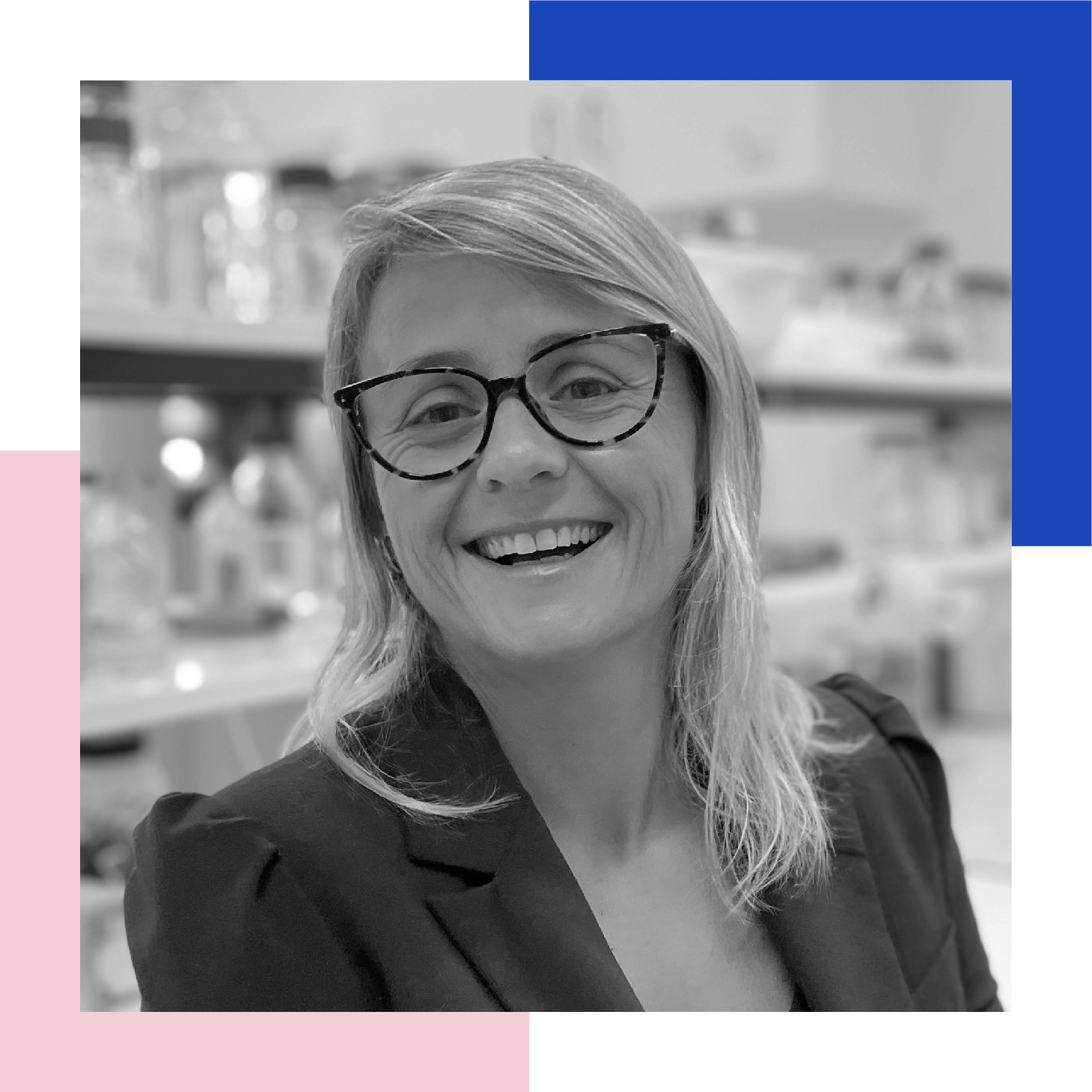