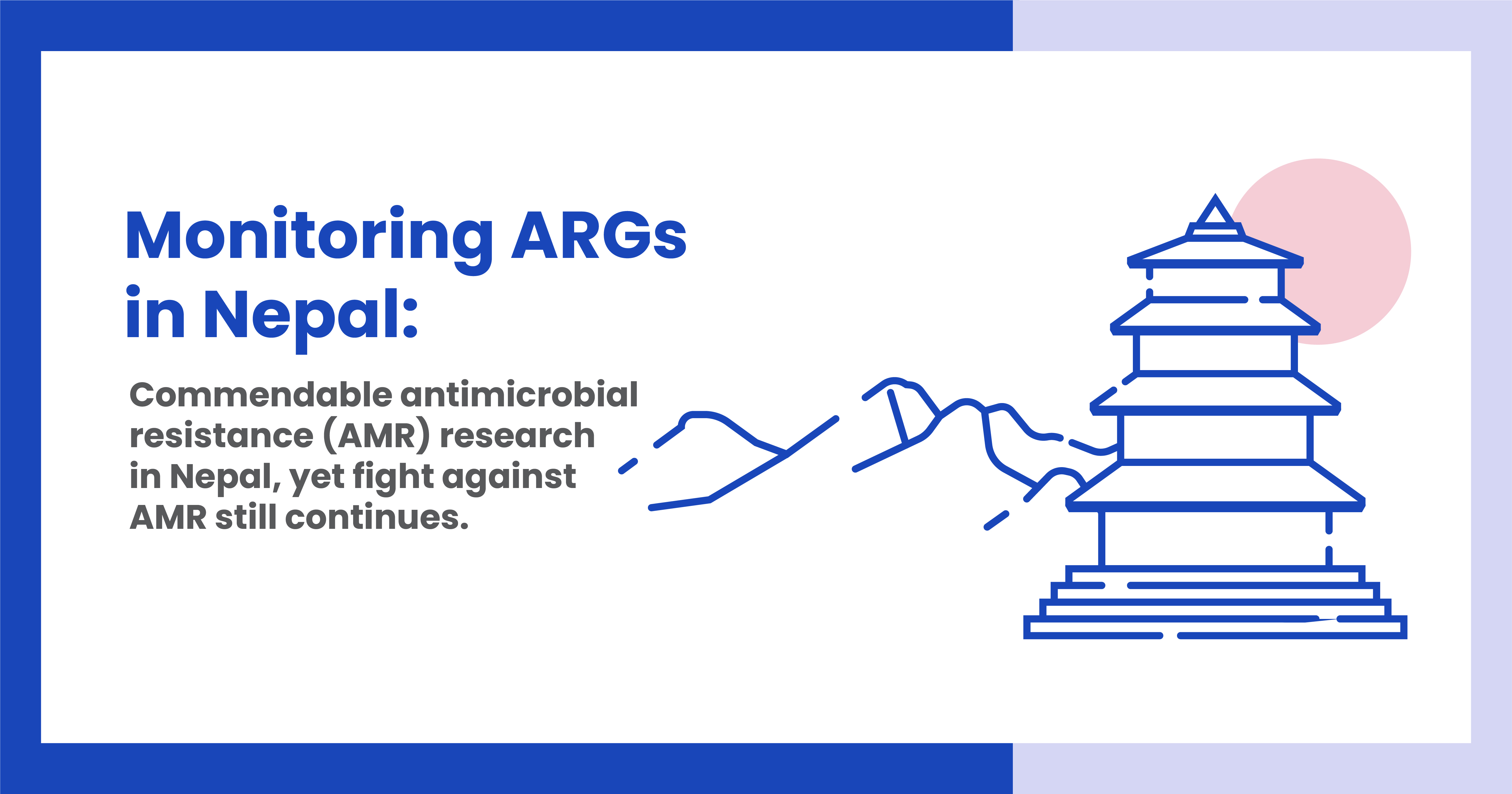 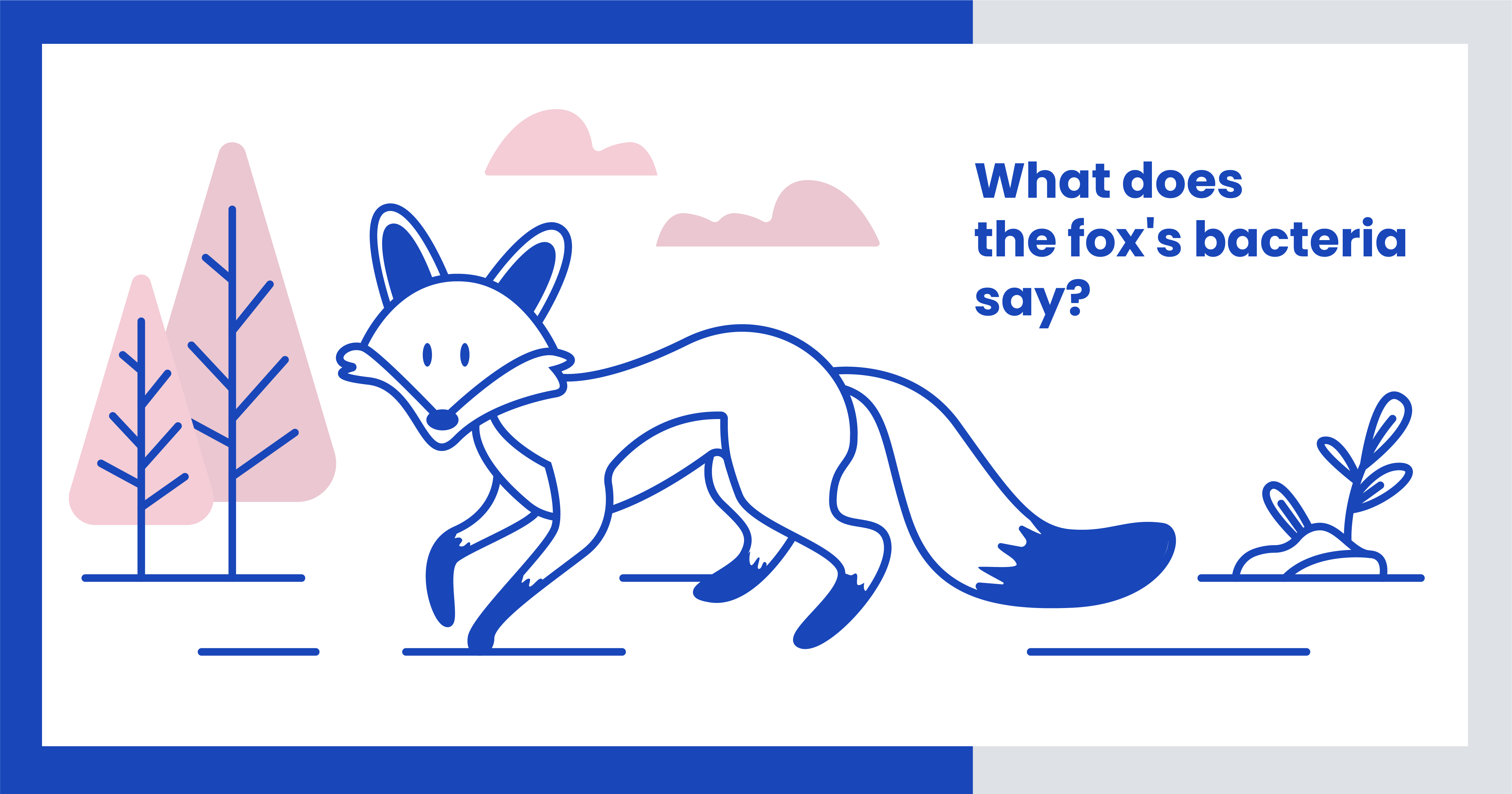 Monitoring antibiotic resistance in the natural environment: What does the fox's bacteria say?

This month our webinar ventured into the forests and mountains as we got to look into intriguing research involving Portuguese wildlife, presented by Dr. Tania Caetano.

Dr. Caetano and her team have been researching antibiotic resistance in animals living in environments that we would not usually expect when thinking about antibiotic resistance. With pleasantly drawn visual representations we got to visit some of our furry friends, specifically the wild boar, red deer, red fox, and European otters. These animals were chosen because of their different levels of shyness, preferred habitat, and diet, which made for some quite interesting findings.

Following the presentation on the wildlife research, we moved from the forests to the rivers with CEO Windi Muziasari showing very interesting visualisations comparing the presence and abundance of antibiotic resistance genes in different zones as we follow a river from its source, all the way to the sea. Key takeaways from the webinar:
‍
‍1. One Health
‍
Early in the webinar, we got to hear about the connection between humans, animals, and environments and how they are all interdependent for the health of our planet. This holistic thinking is what we generally call the One Health approach.

When it comes to antibiotic resistance, the scientific studies have been largely conducted within clinical settings, with only a relatively small amount of instances also coming from livestock. However, from the One Health perspective, wildlife is also interconnected in this fight and should be included.

Wildlife does not only affect antibiotic resistance as far as natural ecosystems are involved, but also livestock and humans in direct and indirect ways. This is one of the reasons why studies on antibiotic resistance in natural environments and wildlife have been on a steady increase over the last 10 years.
‍
2. Wildlife’s own brave frontier
‍
We humans are not alone in being curious and exploring! Some wild animals are very adaptable and as they get familiar with our presence they like to venture into our farmlands or towns in search of food, sometimes even finding it in our litter.

If you would like to review the webinar discussed here for yourself, a recording is available here!